I Was Blown Away By SiteDocs

Our Company began an official leap into the world of organized safety requirements in 2010 and we struggled.  No one wanted to do the paperwork and any paperwork that was completed was done with a less-than-positive attitude and was often lost or sat on the administrator’s desk “to be uploaded and filed”, which took months. Each Safety audit was excruciating as we raced around to ensure that we had “complied” all year, and was an exercise in frustration.

When I ran into Lance from SiteDocs at a conference, I reluctantly agreed to a meeting and a service proposal. In my head I thought, ‘Oh great, one more safety thing to spend money on.’ But, I was blown away.  My expectations were exceeded immediately, especially because of the user-friendly interface and no “per user fees”. Most importantly, our team took to it right away.  Each person was without complaint, able to complete all their safety inspections and could easily access all safety documentation that was required for any job they ended up on.

Instead of coercing, reprimanding and having a staff that was frustrated with every level of managing a safety program, SiteDocs has introduced a system that is easy to use, easy to adapt and personalize and doesn’t penalize us for growing our company by having user fees for each employee. SiteDocs has been developed to work and grow with a company, instead of requiring a company to fit within the limitations of the system. SiteDocs is an invaluable asset to any company requiring a safety management tool.”

Schedule a 30 minute web session to see a web presentation and get your questions answered. 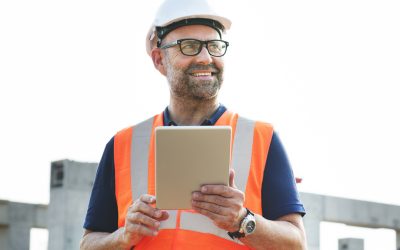 You Will Save Countless Hours 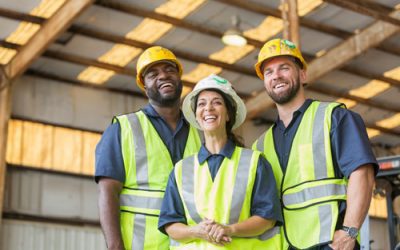 SiteDocs Has Made My Job Much Easier!

How We Got COR™ Certified with SiteDocs

Airmaster Sales How We Got COR™ Certified with SiteDocs My name is Nick and I work at Airmaster Sales, a manufacturing company in Winnipeg, MB, that makes road signs and construction signs. For many...

When's a good time for you?

Pick a date and time for a 30 minute online meeting where we can walk through a demo of SiteDocs and answer any questions you might have.